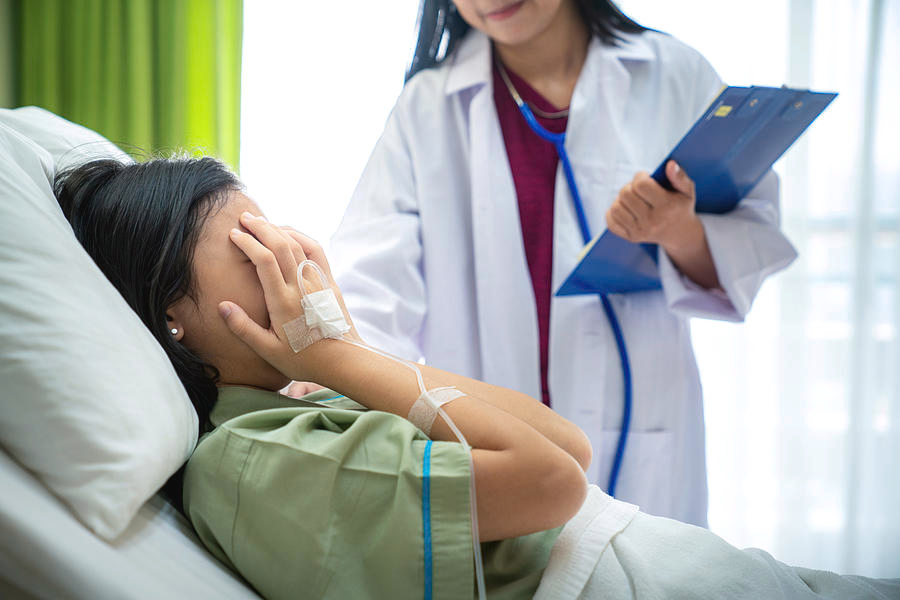 Situations like these are delecate and must follow the facts. Knowing what is ahead is always a benefit. Before we get started, you must be able to show all of the following things.

The doctor was negligent. Just because you are unhappy with your treatment or results does not mean the doctor is liable for medical malpractice. The doctor must have been negligent in connection with your diagnosis or treatment. To sue for malpractice, you must be able to show that the doctor caused you harm in a way that a competent doctor, under the same circumstances, would not have. The doctor’s care is not required to be the best possible, but simply “reasonably skillful and careful.” Whether the doctor was reasonably skillful and careful is often at the heart of a medical malpractice claim. Almost all states require that the patient present a medical expert to discuss the appropriate medical standard of care and show how the defendant deviated from that standard.

The injury led to specific damages. Even if it is clear that the doctor performed below the expected standards in his or her field, the patient can’t sue for malpractice if the patient didn’t suffer any harm. Here are examples of the types of harm patients can sue for: